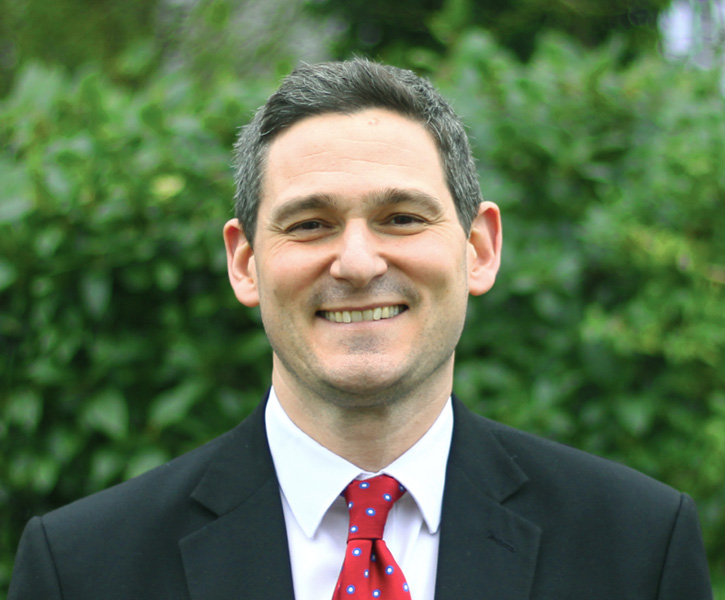 Paul joined Warlingham at the start of June 2020, from a school in the London Borough of Bromley, where he was Senior Vice Principal.  He was also the director of the Impact Teaching School based in the school, and, as such, he represented the South East and South London on the National Teaching Schools Council.  That school was judged to be ‘good’ by Ofsted when he joined it and was an outstanding school by the time Paul left.  His first post was as Deputy Headteacher leading Curriculum, Teaching and Learning and the Sixth Form.  During his ten years there, he held a number of leadership responsibilities and opportunities, from which he learnt a great deal in the journey to outstanding and beyond.  He brought this experience with him to Warlingham School & Sixth Form College and is very focussed on maximising the learning and educational outcomes of every child.

Paul started his career as a History teacher in 1999 at his first school in Surrey.  At his second school, he rose to an Assistant Headteacher position.

The knowledge and skills gained in all his previous roles has enabled him to bring a breadth of external experience to complement and enhance Warlingham’s current, strong leadership team.

He enjoys all sport (although more as a spectator than a participant these days), loves to draw and illustrate, as well as play the guitar and sing (with more enthusiasm than skill).